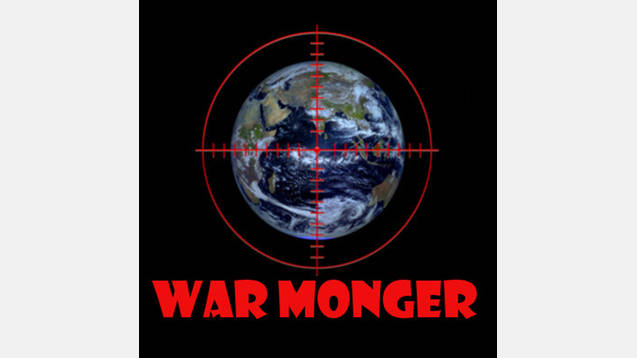 8 new army types have been added to the game, each requiring a technology unlock:

*Powered Defense Armies: Powered defense armies have advanced combat training and are equipped with specialized combat exoskeletons, but cannot be transported from the planet.

*Heavy Defense armies: Heavy defense armies are elite powered infantry with the best training and gear available, but cannot be transported from the planet. Inflict morale damage in combat.

*Crawler Armored Corps: Wheeled and tracked armored fighting vehicles have been a mainstay of warfare since long before our species took to the stars and can overrun most infantry opposition. Inflict morale damage in combat.

*Walker Armored Corps: Walking armored fighting vehicles are the titans of the battlefield; massive in size, overwhelming in firepower, and able to negotiate a wide variety of terrains. They can easily overrun infantry opposition and inflict morale damage in combat.

*Atmospheric Fighters: These are dedicated atmospheric fighter craft designed for close support of ground units during an invasion. Inflict morale damage in combat.

*War Demand costs have been dramatically lowered so that you can fight more brutal wars for higher stakes.

*Vassalization and domination of your neighbors remains an option well into the late game.

*This will also speed up the game as decisive victories can be won in a single confrontation instead of requiring a series of protracted wars with a given empire to wear it down.

*Your subjects no longer hate you for being powerful.

*Penalty for breaking away from an overlord is much more severe.

*Ability to nuke planets from orbit (it’s the only way to be sure) and turn them into Tomb Worlds.

*Ability to force protectorates and tributaries into becoming vassals at the risk of inciting a rebellion.

*Ability to create and support disloyal factions in enemy empires.