Explore a vast galaxy full of wonder! Paradox Development Studio, makers of the Crusader Kings and Europa Universalis series presents Stellaris, an evolution of the grand strategy genre with space exploration at its core.

Featuring deep strategic gameplay, a rich and enormously diverse selection of alien races and emergent storytelling, Stellaris has engaging challenging gameplay that rewards interstellar exploration as you traverse, discover, interact and learn more about the multitude of species you will encounter during your travels.

Etch your name across the cosmos by forging a galactic empire; colonizing remote planets and integrating alien civilizations. Will you expand through war alone or walk the path of diplomacy to achieve your goals? 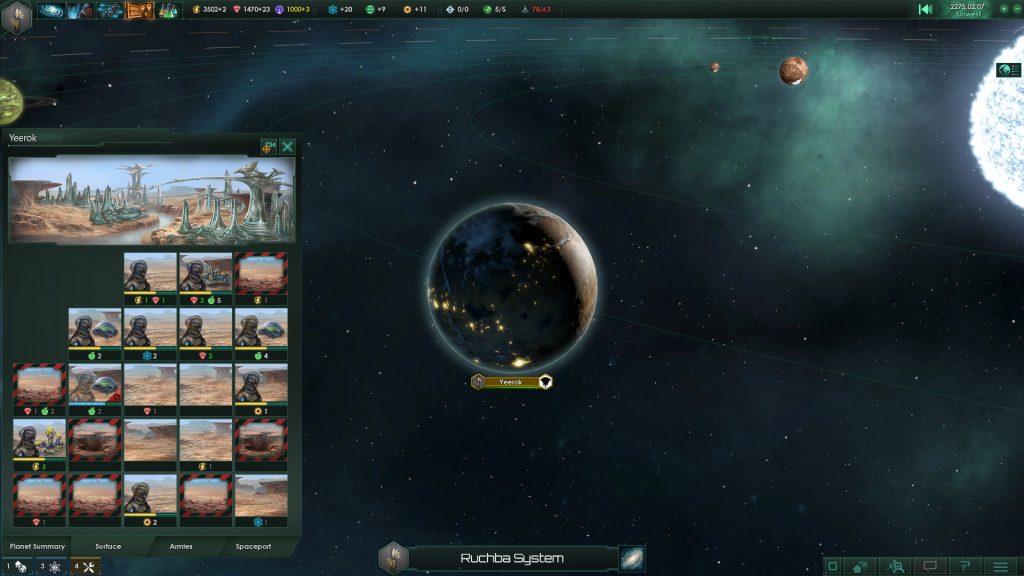 RICH GALACTIC EXPLORATION
Something’s out there in Stellaris – waiting to be discovered. Huge procedurally generated galaxies ensure that every game is a voyage into the unknown, with new twists and surprises

ICONIC PARADOX DIPLOMACY AND STORYTELLING
Create a unique race by choosing from a large array of portraits, traits and ethics. Meet an incredible number of random species – everyone in Stellaris is a potential ally or emerging threat 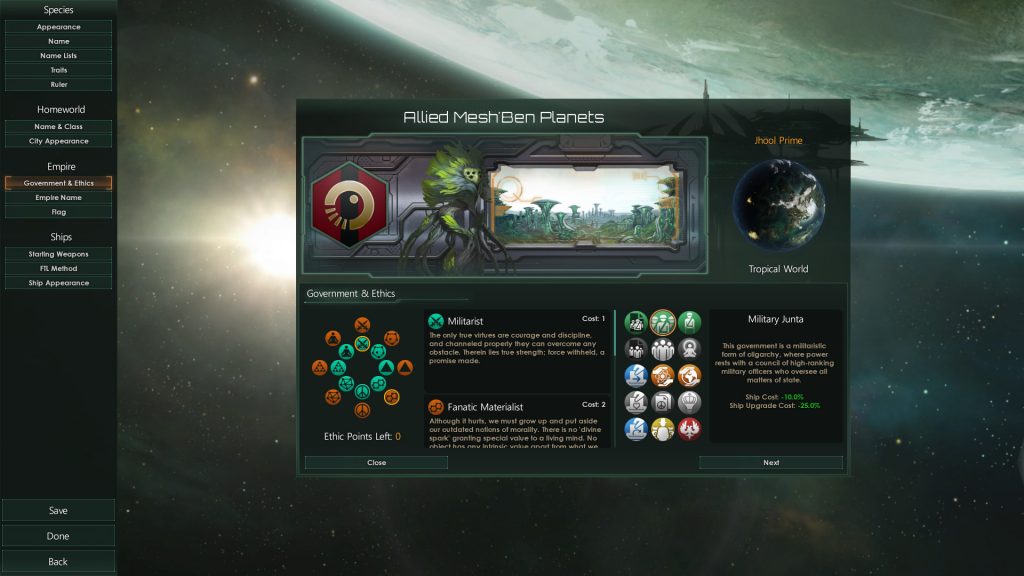 Expansion Stellaris Utopia
Utopia is the first major expansion for Stellaris, the best-selling science fiction grand strategy game that delivers unparalleled variety in an ever changing universe. Utopia adds new ways to improve your planets and even your species itself, with a greater focus on allowing you to reach your full potential even if avenues of conquest are closed off.

Explore the new Ascension perks to harness the unity of your species and establish strong cultural traditions to pursue your specific vision of Utopia. Choose to advance via genetic engineering, psionic exploration, or abandon frail mortal flesh entirely, opting for a path of cybernetic ascension.

OTHER FEATURES AVAILABLE IN UTOPIA INCLUDE:

Megastructures
Build ringworlds or Dyson spheres to make the most of your star system, adding prestige and power to those who wield this technology.

Habitat Stations
Your subjects can orbital habitat stations. No longer will you be forced to fight costly wars to house a burgeoning population.

Indoctrination
Before bringing a pre-FTL civilization in to the galactic community, it’s important that they believe the right things. Guide the primitives to follow your true path.

Advanced Civics
Three new civics for your empire to aid in the dynamic story-telling that Utopia excels at – syncretic evolution, mechanist and fanatic purifier.

Hive Minds
Can you master the challenge of ruling an empire that is one collective consciousness? And more…
New events, new decisions and the mystery of The Shroud.