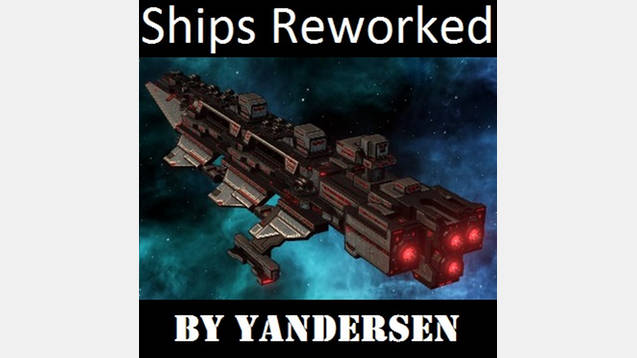 Combat computers and behavior AI changed. Now there are 3 types of ship behavior: default, aggressive and defensive. The only difference between the last two is the attack range at which ship stops encountering a target: for defensive behavior it is the maximum range (defined by the max-range weapon equipped), for the aggressive – the range of the lowest range weapon (which may be even 10 for PD, so be careful). Both behaviors are available for each ship size and represented by the color of the symbol above computer slot item (red for aggressive and blue for defensive). The precognitive interface has only defensive behavior option. The default behavior is somewhat simple – “pick closest target and shoot until it is dead”.

Reference this page for the list of compatible and conflicting mods.