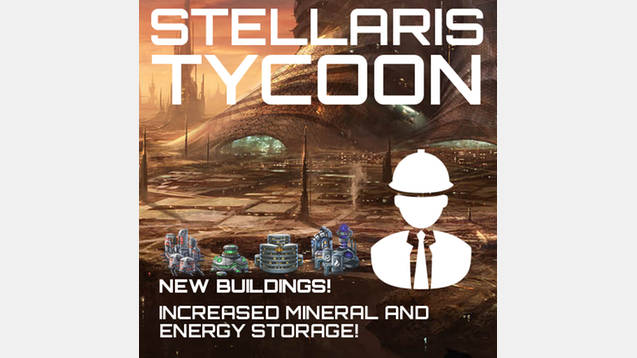 Mod’s development is discontinued. It is also free to take, just give credit.
Updated version of this mod by Sιяιυѕ >>>LINK<<<

Pretty self-explanatory. All those technologies will be now required to build buildings contained in this mod. I am sorry they come this late.

Unfortunately, I had to invade "common/Buildings/00_buildings.txt" so other mods using that file may cause slight conflict. It was the only way I could find to add buildings to upgrade line. Sorry for the inconvenience, everything else should work fine.