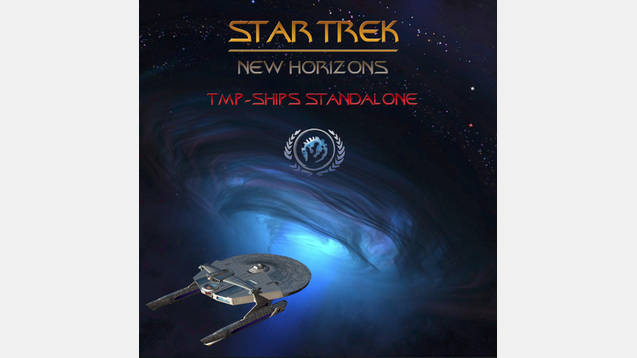 This is a Star Trek Fan-Art-Mod

To use with other Mods or Vanilla Stellaris
Not compatible to Star Trek New Horizons (ST:NH) main mod

Stellaris most popular Total Conversion begins to release its first ship-standalone mods to steamworkshop. This is the first of a great number of planned shipsets modded and edited to work with vanilla stellaris and / or other mods. All the coming shipsets will not be compatible to Star Trek New Horizons but you can of course play and enjoy all those ships (and many many more) in the main mod. This mod will add the United Federation of Planets as a prescripted empire which will always spawn.

Captain Carter-Lin’s starships performed admirably for many years, however teraquads of data from millions of cubic lightyears of deep space exploration reports and border skirmishes have since flowed through to the analysts at the Starship Design Bureau. This data, coupled with optimisations from the latest propulsion and defensive technology, has resulted in a wave of new Starship designs fit to face the galaxy and promote Starfleet’s message of peace.

All the ships and portraits featured in this mod belong to ST:NH and therefore cannot be edited, reuploaded or distributed in any form without the written consensus of the original Authors of ST:NH.

Prescripted United Federation of Planets empire with Uniforms and portraits

This is not the official site! If you want to ask the author, visit the original page.