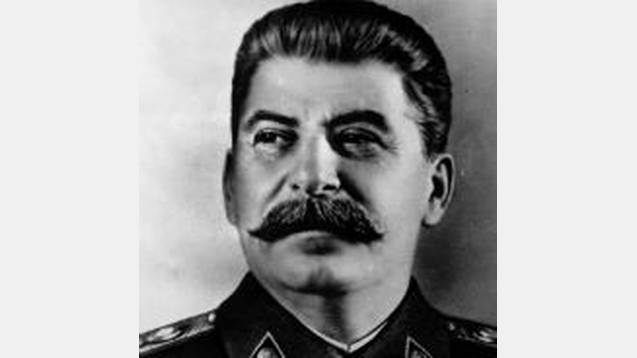 Comrades, the galaxy is ripe for revolution! For too long the Galactic Proletariat have suffered under the cruel regime of Imperialism and Capitalism, and their day of liberation finally draws near…

Workers of every world, unite! You have nothing to lose but your chains and mental inhibitors!

Should be pretty self-explanatory: a name list based on Soviet cities, navy ships and people (with some non-Soviet socialists as well) for all you wannabe revolutionaries out there.

Future updates will be focused on adding more diverse names (Ukrainians, Belarusians, Baltics, Central Asians, etc) and fixing grammar/word choice. On that note, if you are a native speaker please let me know if you see something strange and I’ll get an update out!

– Ships will very rarely be named Unreadable String. I’m having trouble reproducing this problem, so a solution might take a bit.
– Female names are missing the ‘va’ or ‘a’ at the end that is usual in Russian. This is not a bug per se, but it’s not a feature the current name list system can handle.

Ironman compatible
Latest update is for 1.4.1
Special thanks to Axaios for the grammar/spelling fixes and name additions!