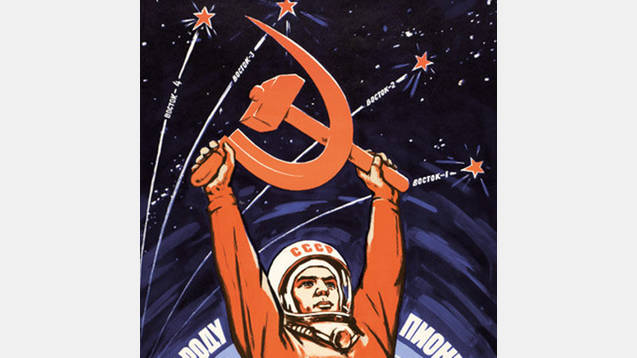 This collection was put together as a companion to another mod, Socialist State—though either will work just fine without the other. It consists of 21 Russo-Soviet patriotic and folk songs, all sung by the Red Army Choir, totaling to over an hour of music:

“Anthem of the Union of Soviet Socialist Republics”
“Echelon Song”
“Farewell of Slavianka”
“Let’s Go!”
“Oh Fields, My Fields”
“Peace and Freedom”
“Slavery and Suffering”
“Smugljanka”
“Song of the Volga Boatmen”
“Katyusha”
“The Cliff”
“The Partisan’s Song”
“The Red Army is the Strongest”
“The Sacred War”
“Varshavianka”
“Song from the Civil War”
“My Country”
“Ballad of a Soldier”
“Motherland’s Son”
“Korobeiniki”
“The Internationale”
This mod should be compatible with any other mod, as it only adds songs and doesn’t replace any.