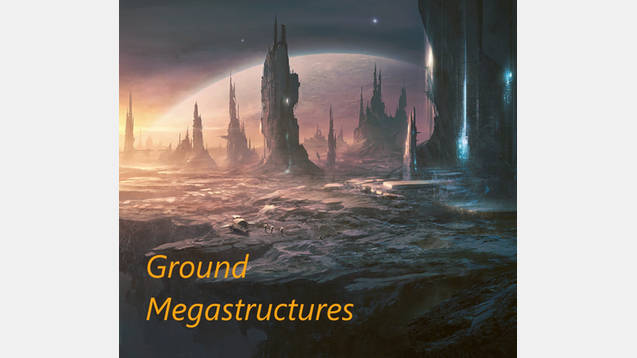 This mod adds some buildings that are as powerful as megastructures.
My main goal with this mod is to enhance the capital world because i think the vanilla game only adds a few special buildings for capitals. So the capital descriptor in vanilla said “… is a vast complex of of government buildings, bureaus and agency headquarters”, although there were only a few power plants. With this mod the capital is really overdrawn with administration buildings, although it also adds buildings that doesn´t have to be built on the capital.

Every building is unlocked by a unique technology and should be quite balanced. The most buildings are focussed on influence and unity to give the buildings importance in the late and mid-game.
The AI can build every building.

Planned Features:
– Upgrades for the current buildings
– More Buildings
– (More) Structures that are bigger than one tile
– A Megastructure Tradition
– Dangerous Administration AI

Known Bugs:
– Due to the high energy and mineral outputs of the buildings the amount isn´t shown the right way

The mod doesn´t overwrite any file so it should be compatible with every other mod.

It is originally designed for utopia but it can be played without the DLC!