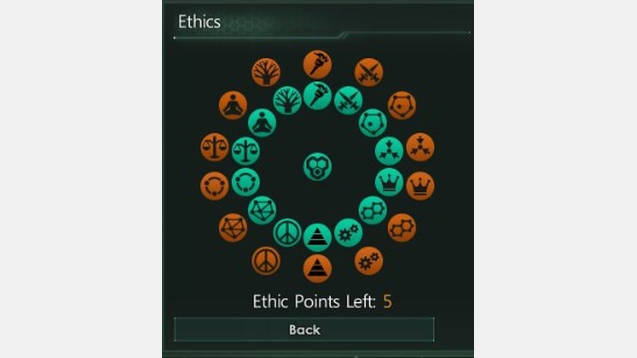 I’m planning a global update, which I believe, might be very intetersting to all of you. The only problem – current lack of modding functionality. I need to have an opportunity to give Traditions through events. It’s possible for Technologies and it’s kinda easy thing, but not for Traditions yet, unfortunately.

So, I ask everybody, who has an account on Paradox forum, please go the this thread I created

And leave any kind of supportive comment there, like “yes, this stuff would be useful….” and so on. I really want to point attention developers to this problem.

Thank you in advance!

I’m considering a possibility for a mechanic, which would allow a Faction to issue it’s own Laws, in case it has enough popularity in your Empire. A “Law” would be either a policy or an empire temporary modifier.