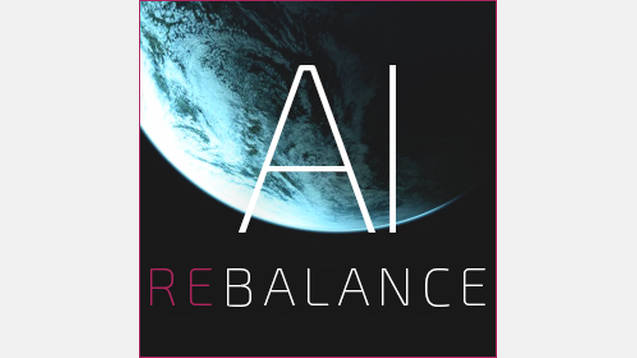 I didn’t make many of the changes I was planning, just some smaller tweaks that had to be done to fix the shared threat issue.

Since Paradox did a lot to the AI on their end, I want to see how the 1.1 AI reacts to our modded AI values before making larger changes. So please, keep the reports coming.

In the future, I will start merging my changes down to the Vanilla values as they become closer and closer to our values and Paradox fixes more and more of the AI issues on their end.

Remember that the goal for this mod was to simply make the AI feel more alive. This is a shared goal with Paradox and they are actively working towards meeting it (thus making this mod irreverent in the future). We just have the ability to push updates and perform testing in a much more agile way; making this more of a beta, or experimental, AI.

Thanks for the support and I look forward to seeing what crazy AI stories come out of this!

“The Vision” for the Mod:
– The AI makes or breaks this game. There are a lot of concerns about the AI and this mod aims to address them.

Namely:
– more player-like threat detection (will my neighbor attack me?)
– more aggressive AI during war time (get rid of “AI Sightseeing Tours” of hostile systems)
– overall better alliance/federation cooperation
– and finally AI that put aside their differences to take down a larger threat (like players do) (ex, end-game events or a large aggressive empire).

BUGS ): (to be fixed)
– None known. Please report bugs to me ASAP so we can get the fixes rolling.

TODO List:
– Buggy AI wargoal requests (asks player to fight for free, but always wants a piece of the pie).
– AI not rebuilding their armies property during wartime (ex, build one fleet and send it out rather than massing up or ending the war).
– AI not ending wars after reaching 100% warscore?
– AI colonize more? Distant colonization?
– AI budgets need to be addressed.

Probably Not Possible Via Modding:
– Friendly AI ships following the player’s main fleet instead of acting on their own.

Please comeback here and post what you think so we know where to focus our efforts!