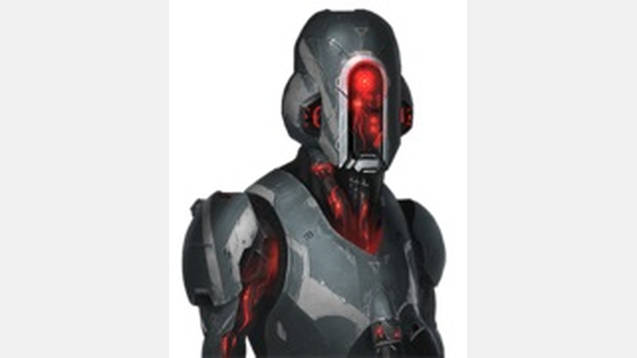 You may have noticed that the xenophile faction has a huge (-20) happiness penalty for slavery, that applies even if you’re only enslaving robots! This means that any empire with a large xenophile component that isn’t materialist has to either take the happiness hit or not use robots at all, since only materialists can actually give them rights.

This mod fixes that by making the slavery happiness penalty not apply if it is only robot pops that are enslaved.

Also due to citizen rights not being enabled for synths in non-materialistic empires, the egalitarians get mad too (because you can’t give the synths free migration)! I’ve fixed this as well now.

Update for Adams. Other changes:
-Egalitarians are now allowed get mad about synthetics not being given movement rights IF you are also materialist and have the synthetics technology (i.e., if you can give them the rights but don’t).

Different fixes for the same issue (up to personal preference!)

Compatibility:
This mod changes the file that defines the xenophile and egalitarian factions, so it will conflict with any other mod that does so.