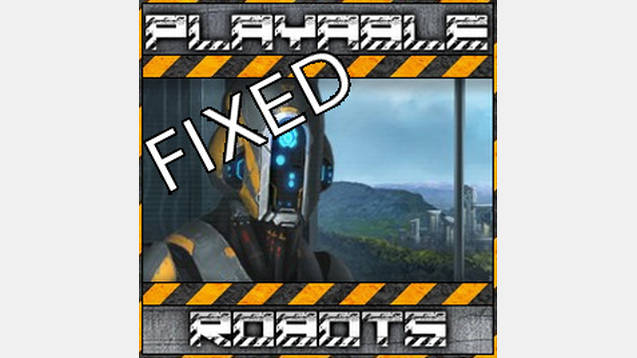 Credit
Delincious – Original mod
Cookiemonster364 – Fix for trait copying issue
Notifications
Do not run this AND the original mod. They have the same stuff except this one has a few fixes.

To enable synthetic playstyle, select the trait in species creation instead of as a window on game start (as in the original)

Is not save-game compatible with the original. I intend on fixing this, but for now it relies on a trigger which runs at game start to set things up.

I don’t have a lot of time to dedicate to the mod anymore. Anyone who wants to take over, feel free to fork my github repo and PM me

Fixes
Cookiemonster364’s fix for trait copying
Fix habitibility bonus progression (was 10% -> 5% -> 7.5% -> 10%) to (10% -> 50% -> 75% -> 100%)
Fix initial pops not being the same race as new pops (fix for xenophobic ethic and repugnant trait)
Improve the game start tile modification a bit. Was: replace farms and power plant lvl 1 with power plant lvl 2. Now: replace farms with power plant lvl 1 & replace base tile food with energy.
Select synthetic playstyle by selecting the trait in species creation instead of as a window on game start.
Update election_term_years from 5 to 10 to match changes made to other elected governments in 1.2.1
Require android trait for the new government types.
Add opposite traits for the Breeder traits and when you reach level 3 upgrade (100% habitability bonus) you are refunded you adaptive traits since you no longer need them.
Support all traits and portraits (not reflected in the “build” menu)
Remove robot production penalty to energy deficit
FAQ
My pop’s happiness is capped, help!
The synthetics get a slight boost to habitability (increases with tech) but are otherwise still subject to habitability happiness caps.

I just started and can’t build any pops!
Make sure you selected the [code single]Synthetic[/code] trait when creating your species.