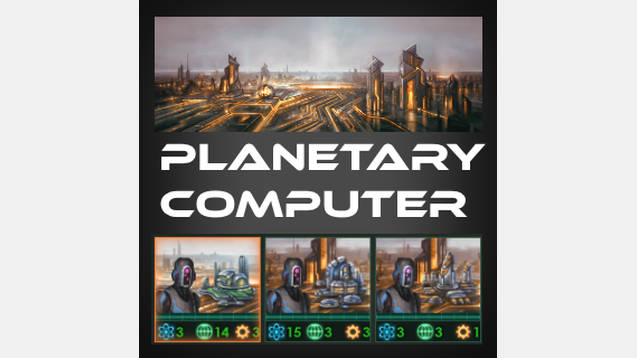 This mod adds a new planet class, a Planetary Computer.

About
This Planet Class is a specialist class that costs the same to terraform to as a Gaia class planet. It requires two technologies to unlock the terraforming. This planet requires Sentient AI, Atmospheric Manipulation and Power Station 3 technologies to fully unlock the prerequisite technologies. It is a huge computer driven by a Sentient AI to tackle the galaxies biggest computational problems. It also boosts the research output of surface buildings significantly.

Compatibility
This mod makes no changes to any vanilla files, only additions. Let me know if you encounter any incompatibilities.