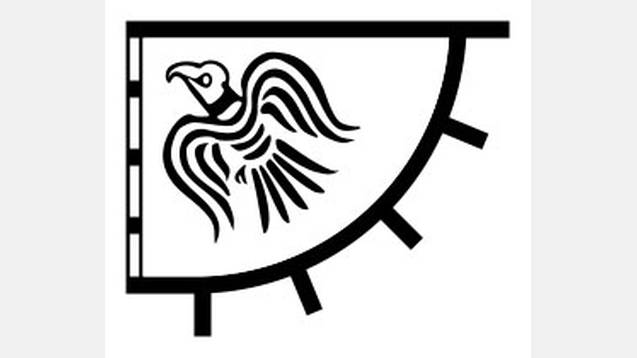 Basically I wanted to have a «Name List» in the game that contains names from norse mythology and/or viking history. For this I used stuff like Wikipedia articles as well as Snorri’s Edda.
The character names are ordinary names which were common back then.
Ships are named after various norse mythology “gods and beings”,
Celestial objects, are named after gods, and after various locations from mythology, and from real geographical locations.

This mod is Ironman compatible.

Hope you enjoy the mod and please don’t forget to rate it if you like it!