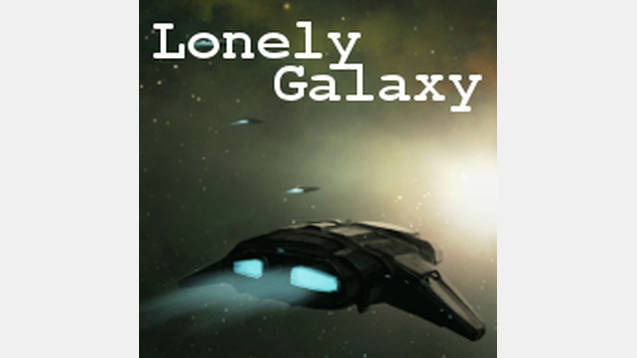 A Lonely Galaxy is a very simple yet flavourful mod designed for use alongside Galaxies Unlimited+. Together these two mods allow you to set up a game where you are the first sentient species to reach space (after the vanilla precursers, of course). Name the galaxy as you go and discover its many secrets.

Replaces all vanilla star names with those found in 10,000 More Star Names as well as some handmade custom names for black holes.

Contains all the features of Danter44’s Realistic Stars and doubles the size of the stars themselves (such as in Realistic Stars+) for use alongside Improved Space Battles [Graphics].

Overwrites the following vanillia files and will be incompatible with any other mod which alters them: