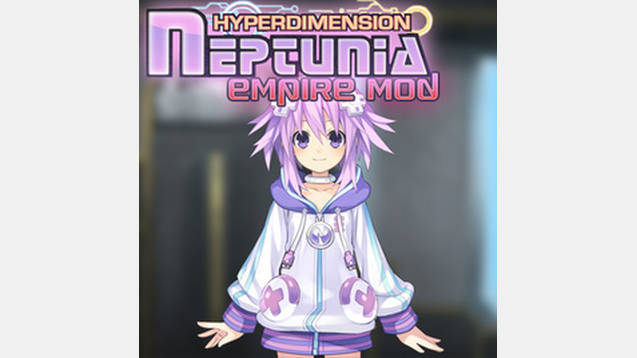 This mod started out as just a simple mod to add the portraits of the goddesses from the Hyperdimension Neptunia games series to the game, but after seeing what could be done very easily, it quickly developed from there.

As it is now, it contains a full package of six empires to pick between, some start messages for them all, different traits and such picked with the goddesses personalities in mind, a custom name list (albeit one made in a rush) and a customized starting system based around Gamindustri.

This should definately satisfy the Neptune fanatic, however I do recognize it falls a little short of my initial plans.

Version 1.1 Change: Fixed troubled starts where you would start on planets that were severely undeveloped.

Version 1.2 Change: Fixed a problem with Tari’s portrait not showing up in the Empire screen.

Version 2.0 Change: Unique Governments established for each Goddess with the sisters as heirs. Restored Black Heart.

Version 2.2 Change: Reduced number of empires to 1. Should result in lower chance of encountering more empires.

Version 2.3 Change: Removed a problem with other races using the unique governments made for this mod.