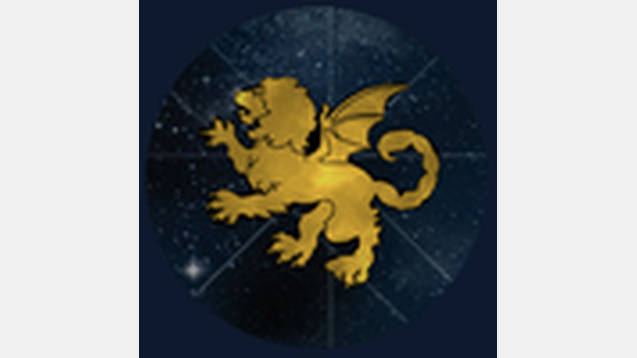 About the Mod:
A total conversion that provides revamped gameplay and ships which give you a taste of playing a game set in the Honorverse.

+many other minor nations such as Erewhon, Alizon, Zanzibar and Beowulf (30 Nations in total)

The game mod has: DD, CL, CA, BC, DN, SD and CLAC classes. and the Tech and ship compoments have been tweaked around Honorverse lore. Multi-drive missiles, Missile Pods, Lasers, Grazers, Grav Lance’s and Energy Torpedoes, as well as Point Defence and LAC’s.

New
[1] BC(P)s
[2] ECM and ECCM Modules which will make it harder for enemy weapons to attack you, and vise versa make it easier for you to hit your enemy. So it will be a battle on an additional level.

[Note: ECM hasnt been fully tested yet so it may be overpowered and need tuning]

To come:
[1] Change all Thrusters to be Internal Compensators and then I’ll add a rare tech which gives you access to Grayson style compensators for additional sublight speed.
[2] Revamp to the tech tree to make it flow better

to compensate I gave every ship class a basic shield capacity.

I highly recommend using the UI Overhaul Mod which will help the screens fit better.

This is a total conversion and effects a great deal of the files, anything which alters:

will stand a chance of breaking it. I will add to this list as and when I find game breakers.