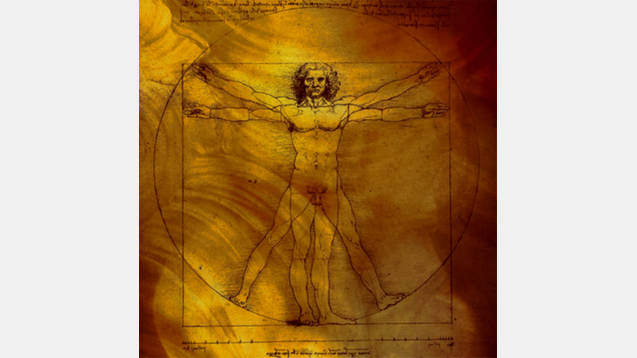 16 human empires, based on all major global civilisations and superpowers, seek future in the Stellaris galaxy. The mod contains over 10 000 ethnic and cultural names of starships, characters, planets and more, as well as crazy attention to the detail.

HOW TO PLAY
Download the mod and enable it. Original stellaris prescripted empires will be replaced with new 16, you can play as each of them. You can also edit them and use only name lists (warning: don’t change names of empires – other than that you may change everything). When you pick 1 of 16 to play as, other 15 empires will appear in the new galaxy instead of random empires, under AI personalities and with AI control. You may however also play with less AIs (then only some of Homo Universalis empire will appear) or more (then some empires will be mod’s and some usual randomized).

BACKGROUND
The idea was simple – galaxy dominated by major human civilisations. I have worked on this mod for last months, supported by people from all over the world, with research which allowed me to include following features

FEATURES
#Over 6500 names of:
– starships (separate for colony, constructor, scientist, corvettes, destroyers, cruisers and battleships) based on real life navy names, culture, geography, great warriors and people from all over the world
– military stations
– planet (40-50 planet names per each faction)
– fleet and army names
#Over 3500 combinations of character names of over 45 ethnicities from the world – from Koreans and Iranians through Hungarians and Sikhs to Yoruba and Khmer
#All those debugged countless number of times so I guarantee 99% of the mod works as it should and almost all names display correctly. “Almost” because on this scale I cannot guarantee everything works – but I spent dozens of hours debugging it.
#16 custom descriptions and 16 introduction screens for each major faction
#16 custom AI personalities for each empire
#Many other minor details.
#Diversity balance: almost every of 16 playable empires has different government form, and each of them has other ethos, traits and other cosmetic details
#Ethnically appropriate portraits

FREQUENTLY ASKED QUESTIONS
***I have some ideas for ship/planet names, or I have noticed some mistakes…
Post in the forum thread, criticism is welcome.
***I don’t like the current division of empires. Will you change them, split them or add more in the future?
Sorry but no, myself I very like current setup and consider it as finished. I also spent a lot of time designing this mod and painfully balancing between “realism” “diversity” and “gameplay” while trying to design those empires, and frankly I am a bit tired. I’m gonna updating the mod for upcoming months/years and fix possible bugs but don’t expect more empires or radical changes in the current setup.
***I am of nation x and I am offended by the way you depicted us in the mod!
I was trying to avoid all possible stereotypes (and personally I am xenophile with love for all nations) and I am ready to fix some minor mistakes/bad naming etc but look at the previous question: I am not going to spend a lot of time changing my vision and mod just because someone thinks his nation X should be Y. I cannot please everybody.
***I am of nation x and I am in the evil faction…
There are no bad factions in Homo Universalis, I tried to portrait them all in neutral light. They simply have conflicting ideologies and interests. I also didn’t include any political ‘agenda’ in this mod. I wanted empires to have very diverse ethos, traits and government types to be interesting, and I also tried to justify their ideologies. If you have problems with some of empires in this mod being “socialist” “fanatic xenophobes” “collectivists” “dictatorship” “miliatirst” etc then, well, sorry but I cannot please everybody. As I say, I tried my best to display various human points of view, without thinking mysefl ‘well THIS empire is, in fact, evil one’.
***10 000 names?!
Approximate number, because I was already to insane from adding them by the time namelists were finished to bother counting them exactly, I may have miscalculated few hundreds in either direction.
***My empire has black-skinned guy with Korean name???
Yeah that’s possible and this is the limitation of Stellaris modding at the moment, there is no way to assign exact language character names to skin colors. On empire-basis though ethnicities work, which means African empires have black people, Chinese empire has “Asian” people only etc. Little cosmetic absurdities may arise in few multicultural empires but hey – it’s future, everything may happen ????
***Can you find Earth in this mod?
Yes but it will be barren uncolonizable world because of the backstory (cataclysm forced humans to leave it)