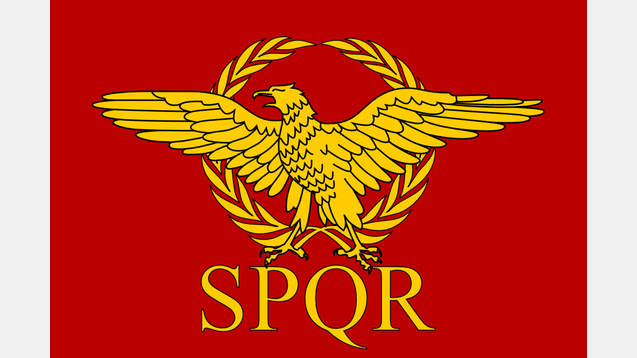 Disclaimer – I do not know latin, so the names I have made up for armies may read a bit like engrish to someone who actually knows what they’re talking about.

A (mostly) comprehensive namelist for people wanting to play the romans . . . IN SPACE!

Psionic armies:
Named 1st, 2nd, 3rd etc Legio Incursus (Google translate puts ‘Incursus’ as meaning both something like ‘assault’ as well as ‘thought’, so I thought it a fitting word for an army of people who attack with their thoughts)

Gene warrior armies: Named for the Extraordinarii, the elite troops of the Roman allies in the days of the Republic
Named 1st, 2nd, 3rd etc Legio Extraordinarii (Extraordinary legion or Chosen legion)

The praenomen is used as the first name, and the nomen and cognomen are combined to form the surname. Unfortunately there is no way to implement male and female surnames, so I have just used the male versions.

—— Regnal names ——
Regnal names are chosen from the names of emperors and empresses that the romans considered if not good, at least not bad. They do not follow the praenomen, nomen, cognomen convention as by the time of the empire, the praenomen and nomen had become muddled together and many emperors had an absurd amount of names. I have used the Roman version of the names that we know them by rather than first names as nearly 3 quarters of the male list would be ‘Flavius’ in that case.

Regnal surnames:
– The only regnal surname is Augustus because they all called themselves that.

Ironman compatible, not acheivement compatible until Paradox fixes the issue with the game version being different despite the checksum being the same.

Should not clash with any mods or updates as far as I know.