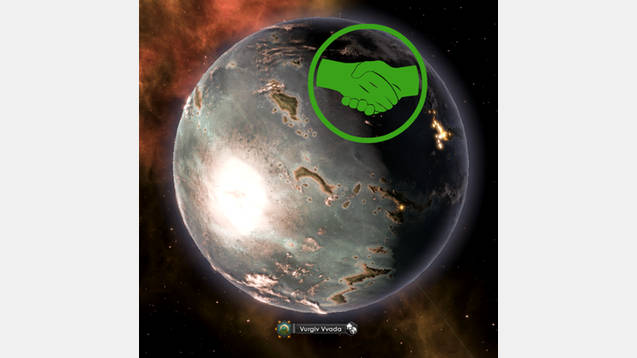 Hi guys, I’m doing this mod and I need help. It is not yet complete and properly tested.

What this mod currently does:
– The final effect is the same as the infiltration mission (annexation of the planet, since I simply adapted the code of it) and its conversion into the capital of a new sector.

What needs to be done (without priority order):
1 – A code that automatically create a sector [SOLVED] (if possible, according to the limit of sectors) to the planet.
2 – A leader of the native species in the sector that is not part of the leather pool and can not be removed
3 – Happiness penalty if the planet is removed from its original sector.
4 – Create a planet modifier “Sector Capital”.
5 – Code to impose the opinion condition.
6 – Custom button.
7 – Fix the problems with the .yml file in the folder “localization”, descriptions and titles do not appear in the game. [SOLVED – UTF8 BOM] 8 – Improve the English text in the .yml file (not my native language).
9 – Add events. (Currently added: 1)

Compatibility:
– Compatibility with other observation mission mods is limited by the number of slots available in the observation station window.
– Depending on the characteristics of your empire and the tech age of the pre-FTL species, you can have all the enabled missions visible or not.

NOTE: Do not use the mission if the pre-FTL planet is in your home system, the game will crash.

NOTE2: This mod is already add in the Imperial Rountine mod.

Obs: Feel free to send suggestions, help with codes, correct texts in English or change how you want this mod. If you send complete code snippets, ready to be included in the mod, I will refer to you as a contributor. ????