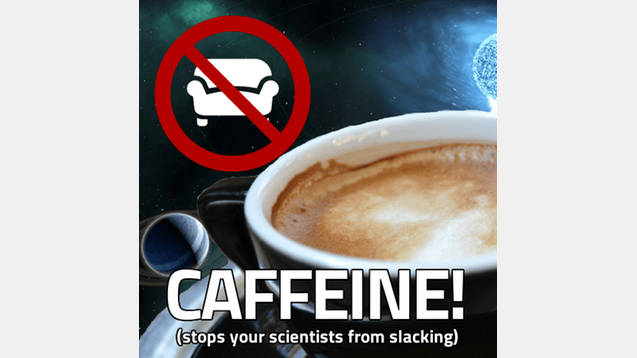 Tired of science ships ZZZ-ing on the job? This mod is for you!
With this new update, the mod is roughly 60% less annoying!
And now, really. I don’t think I can make it less annoying than now.

So I noticed that often when I reach the mid/late-game, there’s several problems with science vessels:

This mod attempts to fix those two things.

All buttons and dialogs have extensive tooltips ingame that describe them in detail ingame. Please read ????

Here’s how it works
The addon checks every 3 days if a science ship (with a leader) is idle (ZZZ icon).
If it is, it pops up a dialog for you with the following 6 buttons:

Close dialog immediate and ignore ship for 30 days
Assist research at PLANET (the planet in your empire with the most research labs that does not already have a science vessel assisting)
Survey SYSTEM (the system closest to your home planet that is not surveyed, has no hostiles that we know of, you have access to, and no owned ship is currently surveying)
Scuttle ship (destroys ship, but saves Scientist leader)
Ignore this ship for this game (across savegames)
Ignore all ships this game (across savegames)
The most important picks are obviously 2 and 3. 1 is there first because then it gets the hotkey (Enter) automatically.
2 and 3 will move the science vessel to the relevant locations and then pop up a new, smaller dialog.

Most buttons will make the addon ignore the science ship for a period (7-30 days depending on the action), or until they reach their destination.

If you play on Faster, please queue actions with these windows open. If you do nothing, the windows will pop up again after a few days!

In many cases, it’s best to queue actions with either of these dialogs open, regardless of game speed.

Future plans
I want to make some new images for the windows like my other addons have.
Also add more description texts and tooltip information.

If you have any good ideas, please let me know ????
I welcome any feedback, either things you think needs to be changed, added, or removed.

Ignored ships
If you mistakenly made the addon ignore a science ship, you can just build a new one, or open the console[www.stellariswiki.com] and type ‘event folkcaffeine.1’.

Known issues
– If you have no planets with any research buildings, the Assist button doesn’t show up even if you have the technology.

Compatibility
This addon overwrites nothing, and should be compatible with anything.