Atrocities for All! Stellaris 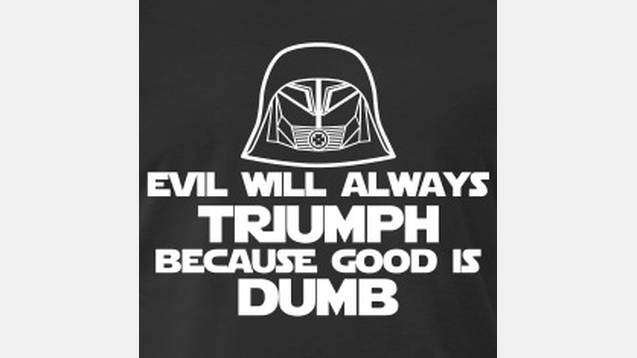 Atrocities for All! Stellaris

This lightweight and functional mod allows you to do all sorts of diabolical things regardless of your empire type! Now you can be a despotic hegemony and glass a planet! Simply activate the mod and under the policies and edicts you’ll have access to the full depth of atrocities.

Update 13/05
Tested and works with 1.6 updated version number.
Newly introduced ground combat policies are not yet fully implemented. I’ve not yet found a way to work around the inability to annex any world as a devout pacifist (because I want to, that’s why). Once I figure that out, I’ll put it in.

I decided that there are better, more well executed orbital bombardment mods out there so I’ve scrapped the world destruction aspect of Atrocities. If you want to blow up worlds, I recommend the following (it’s what I use):

Powerful & Realistic Orbital Bombardments
CREATED BY
Dazz & Kobato
TheRagnaRoek
http://steamcommunity.com/sharedfiles/filedetails/?id=887011008
Though do note, that this will overwrite the orbital bombardment policies of Atrocities so that you can’t use full bombardment if you’re not military. Though it allows for armadeddon bombardment without being fanatic purifiers.

UPDATE 14/04
Tested and works with 1.5.1, updated version number.
I’m in the process of making my own enhancements to orbital bombardment. My aim is to make them all slightly more deady and turn armageddon bombardment into exactly as it should be, world breaking. The idea will be that it will destroy the surface immediately and then kill off all pops quickly. With armageddon bombardment, you’re not trying to recolonize, you’re intending to wipe the world out.

Declining war peace offer now GAINS you 10 influence for being evil, which makes sense. You refusing to accept peace would certainly have an influential effect on the galaxy. But the AI now has a very hard time justifying a request for peace.

A forced truce no longer has any time duration.

I accidentally turned a planet into a tomb world on the first day of orbital bombardment. So I’ve temporarily disabled armageddon bombing for all (it’s back to normal settings) and removed the planet glassing feature, for now, until I get it working right.