Yet Another Traits Stellaris 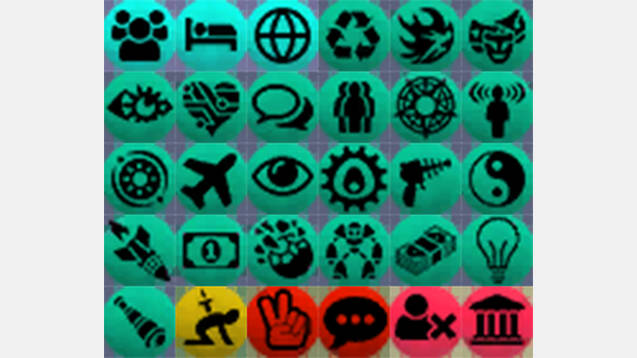 Yet Another Traits Stellaris

In contrast to other trait mods, I’ve tried to make a lot of traits INTERESTING and not “JUST NUMBERS”.

TLDR features (with more on the way):

Added French localization. Thanks to [FR] Dornata for the translations!

Ruler traits:
– Secret Society – Gain even more influence than deep connections with your ruler’s secret society.
– Inspirational – Your brilliant leader inspires everyone to think of more ideas when researching!
– Diplomancer – Ruthlessly efficient at diplomacy, you can handle more diplomatic relations.
– Leader of Leaders – Superior management allows you to handle more leaders.
– Swagger – This leader is able to push out the boundaries of your systems!

Scientist traits:
– Interstellar Investigator – Well-studied and wizened, but good at all things anomaly-related.
– Interstellar Surveyor – Well-studied and wizened, but good at every step in the surveying process.
– Rocket Scientist – Effective at all rocket related things.
– Wizard – Studies the almost mystical sciences, but has a strangely long lifespan.
– Futurist – Practical but future-oriented scientist.

Mixed (generic) traits:
– Money on the Mind – This leader focuses on money and energy credits over research.
– Front Lines – This leader likes leading at the helm, at the cost of his life expectany.
– Progressive – Build buildings at a massive discount, but at the risk of ethics shifts!
– Young Flame – This leader climbs quickly but dies young.
– Meditations – A routine of meditation ensures a long life and a little extra research.

– Updated leader trait system. Leaders now may get 1-3 traits, depending on the strength of those traits.