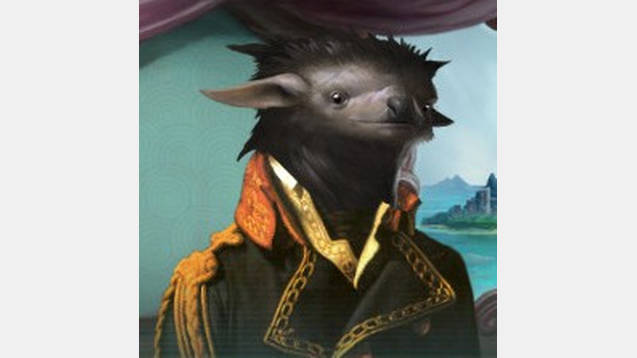 This mod overwrites all the outfits for Mammalians, giving them French clothing instead.

“Hey Ofaloaf,” you might say during an awkward silence, “one time I wrote this really weird thing I posted on a fanfiction site about a crossover between Star Trek and Beauty & The Beast. Is there a way I can play the Beast in Stellaris?”

That was a really weird conversation, but yes, and I’ve even gone further and made French clothing for all Mammalian species, not just the giant alien space bat guy.

All outfits are taken from portraits dating to the Ancien Regime and the Napoleonic period.