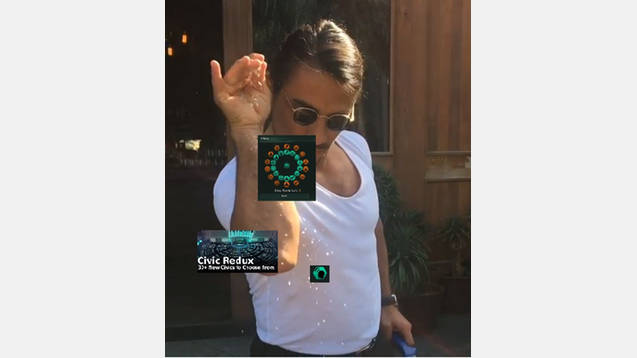 The intent of the mod:
Well, I always though that Stellaris civics lack of personality. Like Shadow Council, the concept is cool ok, but in the end they give only +/- % on stuff. The more unique civics are mechanists, syncr evolution, fp and few other ones. My goal is to create civics (or to modify the current ones) to give a more unique feel in the gameplay and are not just +10% border range, +5% minerals, etc…
For now they are four:
– Young Space Brothers: The moon of your homeworld is populated with a primitive species, also you get -50% cultural shock and -20% xeno tradition cost
(icons by Taeghen and Sage)
– Primitives Caretaker: Your home system has 4 planets inhabitated by primitives. Requires Fanatic Xenophile ethic.
(icons by Taeghen and Sage)
– Presentient Fauna: Similar to Syncretic Evolution, but you start with 2 presentient races on your homeworld and the ability to uplift them
(icons by Taeghen and Sage)
– Hunters Culture: +25% damage to space creatures/guardians, you get nice amounts of unity killing them and also you have access to two exclusive techs that allow you to attract space creatures in your systems.
(descriptions by Elgenar and Mthis)


Even though I got some cool ideas for others, I want to focus on these ones and make them even more unique.

Thanks for contribution to The Unknown Guy, Taeghen and Sage.