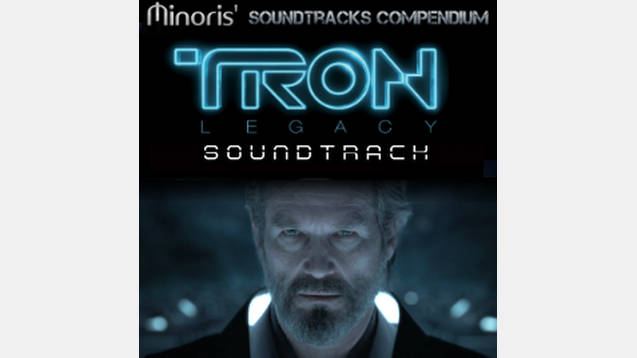 By popular demand, here it is, the (probable) inspiration for Stellaris’ own music: the Tron Legacy Soundtrack!
It wasn’t easy, though: I actually spent more time selecting the music tracks for this mod than I did for any other. So if you feel like I missed one that should have been added, or otherwise think a track should be removed: let me know in the comments below and we’ll talk about it!

Also, please remember that this isn’t the full soundtrack, as some songs didn’t fit –at all– and the point of all of my mods is to ultimately blend in with Stellaris’ own music as much as possible.

Compatibility
– Should be compatible with any other mod (let me know if you have issues)
– Does not deactivate the original soundtrack
– Ironman and achievements compatible
– Supported version: 1.5.* (Banks)

This mod wouldn’t be possible without Daft Punk, who did an amazing job on this soundtrack.
Daft Punk: you guys rock!