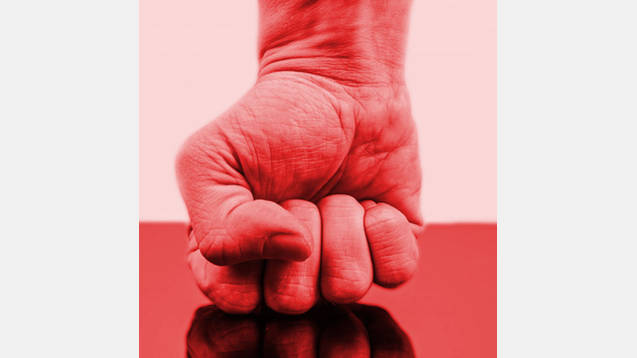 It will not stop happiness or unrest problems (See my Nerve Staple and Unwavering Will mods for those). As of 1.5+ This now just snuffs out factions from the game entirely, making it closer to an old school 4X. For me, this is what I was looking for: The ability to play as I please without being bothered by morality and ethics and without being forced to be a hive mind or something silly.

UPDATE 08/04
So I’ve figured out some things with how stellaris manages it’s factions, ethics and changes. First of all, it’s an insane mess of spaghetti code.

So after a half a day of digging I decided the best way to get the same effect is to just kill all factions which works out to the same purpose as the original intent of the mod, it silences dissenting opinions.

UPDATE 06/04
Updated for 1.5 now increases the attractiveness of your civilizations ethics/ethos by 1000%, should be the same functionality as originally intended.