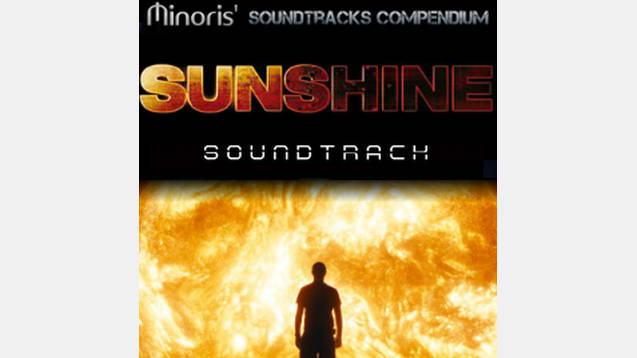 Sunshine is such a beautiful movie, with a totally amazing soundtrack to accompany the scenery. It’s kind of the shame its plot doesn’t do its arts justice. But… we’re here to talk about music!

Most tracks on this soundtrack had to be left out, sadly enough. Some of them had people talking over the music (movie quotes), while some were just too… slashy? If you’ve seen the movie, you probably know what I’m talking about. Nevertheless, the songs that did make the cut are (in my humble opinion) masterpieces. And as usual, care was taken to make sure this mod would blend in as much as possible with the original Stellaris soundtrack.

And, of course, to John Murphy. That gentlemen really needs more recognition for his outstanding work. Google him out, if you can spare a minute. It’s worth it!