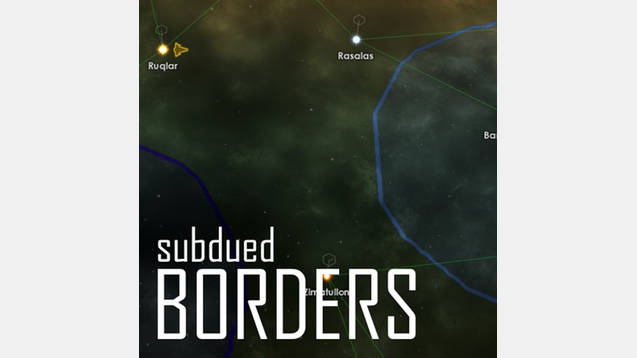 Fully functional with the new mapmodes for 1.2, the effect applies to all map modes.

This simple mod alters the shader FX for borders so they are transparent with a colored edge. Contested areas fill in the same way they did in the vanilla game, solid with split colors.

This is compatable with just about anything since very few mods touch the shader files, so that’s a plus!

Highly resiliant mod, likely to be unaffected by future game updates even if the loader reports it to be out of date!

Updated for 1.1 with new & improved bighter and more vibrant borders!

Looking for extra graphics only mods? Had enough of the same orange/green galaxy? Sick of that insanely bright fog of war?