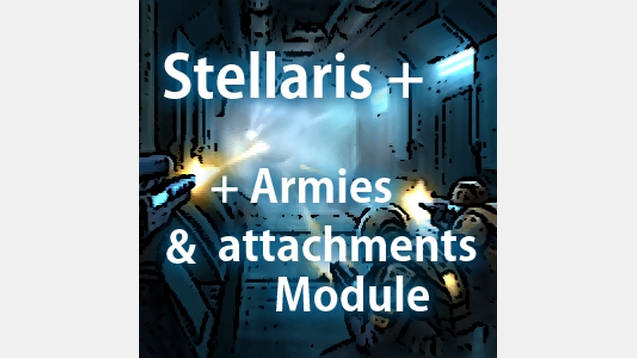 This mod is part of the Stellaris + series and aims to improve the ground combat and armies system.

Engineering Squads
Artillery Squads
Powered Exoeskeletons
Cybernetic Implants
Stimulants
Shield Generators
Aircraft Support
Thank you very much for the support. If you like the mod, give it a thumbs up or a favorite!