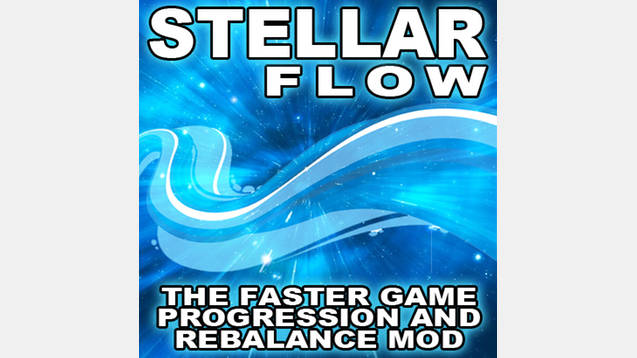 UPDATED for STELLARIS v1.6.x
“The spice must flow!” – Every beggar on Arrakis

IMPORTANT:
Started as only a game progression speed mod, now it is also a gameplay rebalance mod!

All the core features are in place. I will regularly update the mod when the game version bumps up or when a fix is needed. This mod is aimed for people who would like a faster game progression in Stellaris without having to wait a very long while to get anywhere (the wait is still present but the early game slug not so much. Its main focus is to promote replayability. If you don’t like a more “competitive” game pace then perhaps this mod is not for you.

This mod is aimed at people who would like a “faster game speed” experience, especially during the slow early game, without actually changing the game speed from Normal to Faster. Faster game speed can result in a slight loss of FPS and a bit of stuttering as it forces the AI to “think faster”, thus overloading the game (and also making your ships move like on crack).