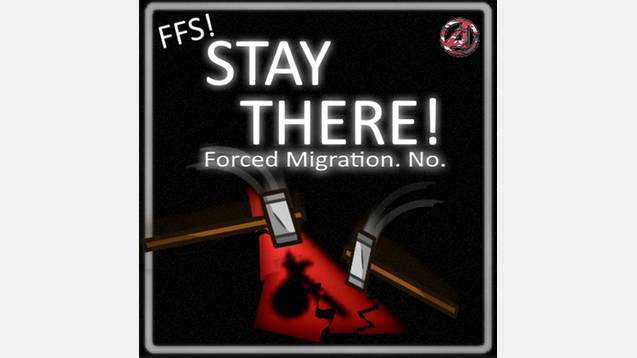 Forced migration. No.
Over-rides a couple of individual game-rules, eliminating forced migration because of lack of habitability. No more slaves, hell any pop, refusing to be fitted with breathers or wearing a bloody environment suit. Or, you know, working indoors. Like inside that nice dome that hydroponics farm has… Get off the roof, fool.

I could go on.