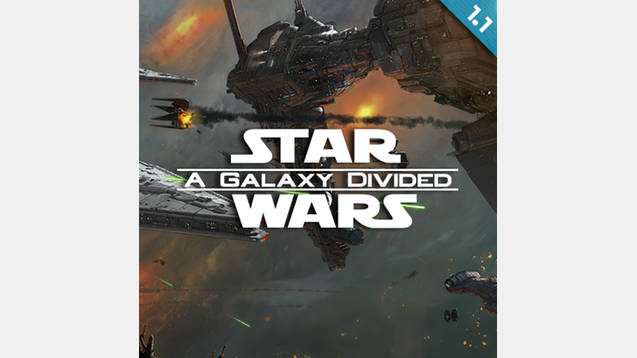 Note from the Author: Please note that this is by no means a polished version as I had hoped to release. I simply have not had the time to devote recently but I felt people would appreciate at least being able to enjoy the universe. Work will continue at a steady pace I hope with the summer coming but for now this is an incomplete Alpha version.

A Star Wars total conversion mod. Note that the current version should still be considered an unpolished alpha.

More portaits
Events & Anomalies
Complete revamp of technology trees
And many more features. Feel free to suggest what you’d like to see in the comments.

Reviews
Originally posted by Darth Revan:
Sh*t’s dope. But why aren’t I in it?

Originally posted by Imperial Ambassador:
Those that do not ensure the Empire’s victory will be sent to labour camps.

The mod and all its parts will always be free, as I do this for fun and not for money. However, some people have shown interest in donating, so here’s a link.