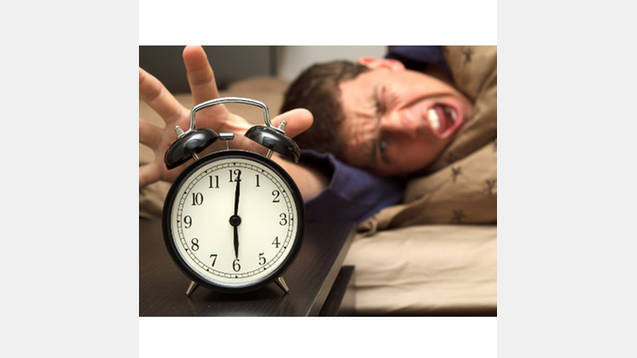 4/9/2017 UPDATED for 1.5. Now the awakening period is pushed further (now Paradox actually pushed the date from 75 years to 110 years… which is not enough for current slower pace. Empire will awaken in 160 years with this mod)

Right now, the Fallen Empire can wake up as early as 75 years into the game. And it seems modifiers that supposed to slow down awakening empires do not work properly (all of my games where there are 4 FE awakened about 100 years, despite the fact that their awakening should be delayed by at least another 100 years)

It’s super duper fast. You just won’t have enough time to make a alliance or anything to stop AE. Not to mention most of other AI empire is weak as hell.

This simple mod delays awakening trigger from 50 years to 110 years, and increased trigger player/AI fleet power from 40000 to 80000~100000 so at least you have *some* fleet when FE awakened (remind you when FE awakened, it immediately receives about 150k fleet with Titans.)