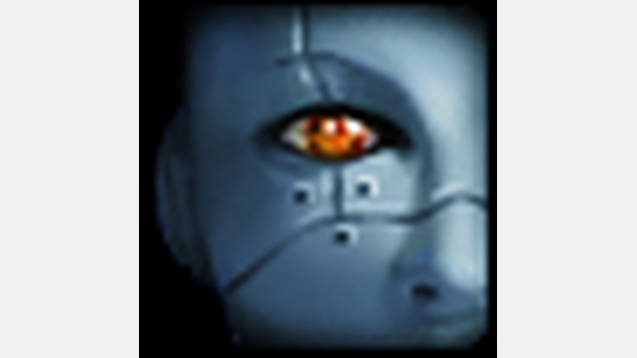 I always thought it was odd how my empire never figured out a faster way to build robots over time. I haven’t found a mod addressing this, so I made one myself.

This mod lowers the time needed to build robot pops for each tech unlocked.

The mod overwrites the vanilla file “00_robot_pops.txt” so it will probably cause compatibility issues with any other mod using that file.

Notes –
The mod will run alongside “playable robots” without any incompatibility issues however won’t actually reduce the time needed to build them. This is because the mod uses custom species whereas mine only edits the vanilla.

This is my first mod and I used oriramikad’s guide to make it, you can look at the guide here.