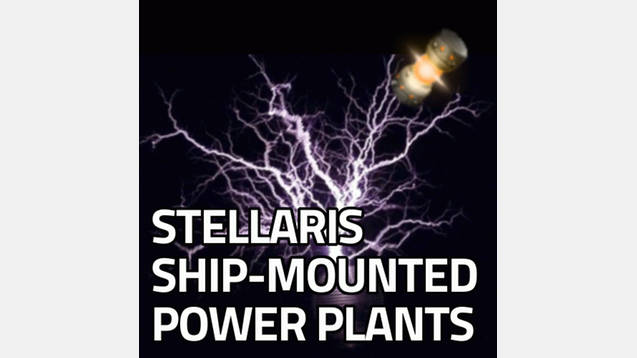 Built-in support
Realistic Ships!
New Ship Classes & More
ISBS: Doomsday Weapons & Ships (after he publishes the next version)!
Advanced Ship Behavior Modules
TFW’s Bunch of Ship Parts (reactor types, also his standalone reactor mod)
Star Wars Empire Ships
Star Wars Rebel Ships
Board That Ship!
Stellar Expansion – Voidcraft
Extra Ship Components
Want to take over this mod, or make it cross-compatible with some other mod?
I hang out on the NSC Discord server[discord.gg], almost every day – even though IRC is far superior to this dogshit called Discord. If you want to talk to me, you need to @-mention me, and I ignore most of the channels on the server except the modding-discussion one.
If you want to take over ownership of this addon or any other in my profile, that would be awesome. And you can obviously ask me anything on Discord.

To add support for your ship(s) in this mod, you need to provide me with:
1. The ship_sizes identifiers of your ships (“corvette”).
2. How many S, M, and L utility slots are present in a standard layout for each ship type. If the number is different depending on section types, I need an average number. For vanilla Battleship, it’s 0, 0, 10. For Cruiser, it’s 0, 6, 3.
3. The entire mod (almost) is generated by a script that you can find in the “generate” folder in the mod ZIP. It’s called gen.lua. Should be easy enough to understand, so read it. And if you do not understand, you can learn how. Because you are on the internet.
4. Find me on Discord.

To add support for different reactor types, it’s a bit more complicated, and depends on the load order of the mods. If your mod loads after this one, it’s much easier. Find me on Discord for that, too.

Mod details
The power station mount can be equipped with predefined reactors for every standard (vanilla) tech, from Fission to Zero Point (and the new secret one!).

Power Stations generate ~50% of total hull utility slot capacity, so they free up lots of slots for other parts ????
Mineral cost remains identical to slot-based reactors.

The AI uses the power stations.
Any non-standard country does not, however. This includes Fallen Empires, Unbidden, Swarm, Awakened, Guardians, Drones, Pirates, Clouds, Wraiths, and everything else where the designs of their ships is predetermined.
However, these countries get significant buffs to a wide array of ship properties if you simply select Hard/Insane difficulty.

Compatibility
Incompatible with anything that changes the default ships. Because Paradox.
I’ve seen several mods on the workshop that replace vanilla files for no good reason, and also one that actually included all files from Stellaris, thus replacing the whole game! So, please be careful ????

Please, before you comment with any bug reports, realise that this addon is in fact extremely simple. The only thing it adds is a component.
If you have a problem, it is most likely caused by some other addon.
Or, you’re using more than one addon that overwrites 00_ship_sizes.txt.