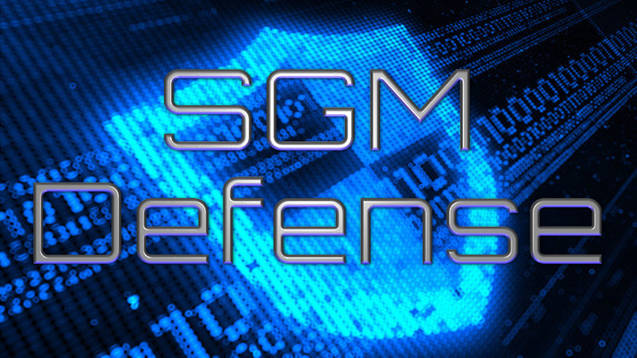 Overview
The purpose of this mod is to strengthen defensive gameplay by making the following additions and changes:

Toggleable FTL Trap: Build a new module called “Gravity Projector” on your spaceports. If activated enemy fleets entering the system are pulled into the gravity field of your planet. The Gravity Projector can be activated and deactivated using a planetary edict.
High Precision FTL: Build a new module called “Warp Tunnel Gateway” on your spaceports. If activated it will open a stable warp tunnel to friendly fleets in the system, which allows them to ignore the gravity well and return directly to close vicinity of the spaceport (activation is also controlled via a planetary edict).
Level 10 Spaceports: Spaceports are much more durable and pack more punch. To make room for additional modules the maximal spaceport level is increased to 10.
Spaceport Defenses: The are several modules added which incrase the combat strength and durability of the spaceport. It always eluded me why a civilization that can build e.g. dyson spheres would not fortify their most critical infrastructure… well, now you can.
Spaceport Super Integrity Hull: You can activate an integrity shield around your port that mitigates incoming damage by extremely fast hull regeneration. The shield has a ramp up time of a couple of days and costs a tremendous amount of energy to sustain, but it might buy your port critical time until help can arrive.
Reduced Military Station Block Radius: Greatly reduced the minimum build distance between stations. Ships can stack almost unlimited, why shouldn’t stations?
Increased Station Efficiency: One of the main arguments against static defense is that it almost binds as much ressources as a fleet. This has been changed. Military station build cost is reduced by 66% and military station maintenance is reduced by 90%. It does make sense now to use defense structures, because it will not interfere with the ability to maintain a strong fleet at the same time.
Stronger Outposts: Increased Outpost HP to make it somewhat more difficult to snipe them.
Increased Planetary Fortifications: Roughly doubled planetary fortifications and limited the amount of fleet power that is considered for bombardment. This should make “Blitzkrieg” invasions much more difficult.
Emergency FTL Tuning: Slighty decreased minimum time to emergency jump. Reduced the chance that ships are destroyed during emergency FTL.
Compatibility
This mod is compatible with all mods that do not overwrite the following vanilla files and objects

commonsection_templatesspaceport.txt
interfaceplanet_view_gui
This mod does NOT overwrite 00_ship_sizes to stay more compatible with other mods. Instead only the objects military_station_small, military_station_medium, military_station_large, orbital_station, outpost_station are overwritten. This causes a double entry for the stations in the build menu, but I think this is acceptable considering the alternative.