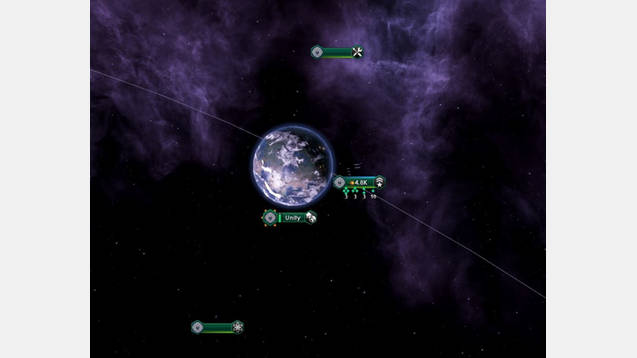 This mod increases the scale of systems, and the size of celestial bodies without touching the size of ships or stations as well as increasing orbitial distances.


Known issues:
Moons orbiting around gas giants might have clouds flickering, there’s nothing I can do about this short of removing clouds from the game, it’s a problem with the engine itself.

Orbits clip out when looking at the system from a horizontal angle.

Ring segments around planets will not be connected to each other.

Camera shakes at far out zooms within systems, so I had to add a number of additional zoom steps and reduce the distance you can zoom out to in systems to prevent or limit this kind of shake. It’s a result of having a high system scale. If you know how to fix this please let me know, and I’ll increase the system scale to 1000 ????