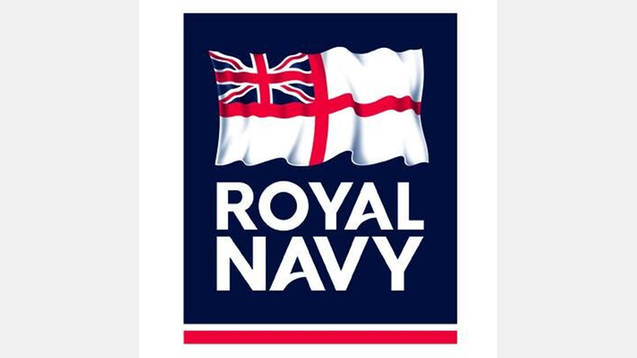 Due to popular demand both Victory and Boaty McBoatface have been included, but you will have to uncomment their entries if you want them to appear ingame.
To do so just remove the leading # from their lines. Ctrl + F should help you find them with ease.
You need to go to steamappsworkshopcontent281990681545718 (this might differ if you have games/workshop content installed to other places than the folder Steam is installed to) and open the .zip file found there. Edit the .txt file found within and uncomment Boaty McBoatface and/or Victory.