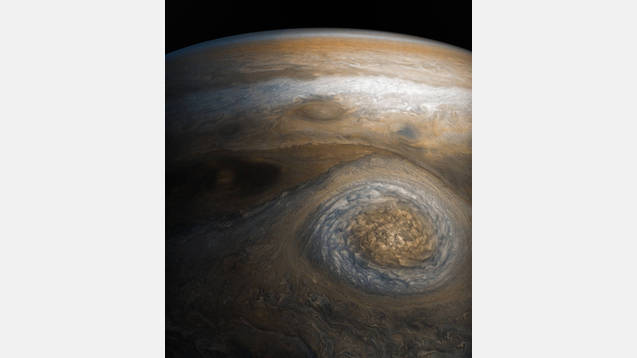 and your selected planet should change texture accordingly, replace vulcan with another planet name depending on which you would like to texture

a map so that city lights work

Big thankyou to the originaly owners of the textures, Real Sol Textures, Imgur for the Vulcan map, the ST:NH Team, more credits to come