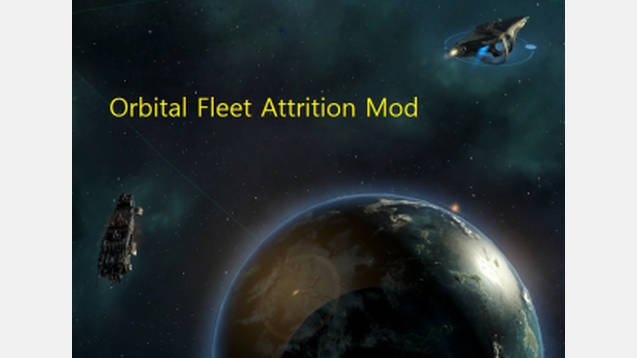 all level spaceports have shield

because war of stellaris have problem of consuming resources.

starports and stations just melt down and fleet bombard plannet with no panalty.

then you dont need use resources even you have ton of minerals.

war should use countries resources more and more.