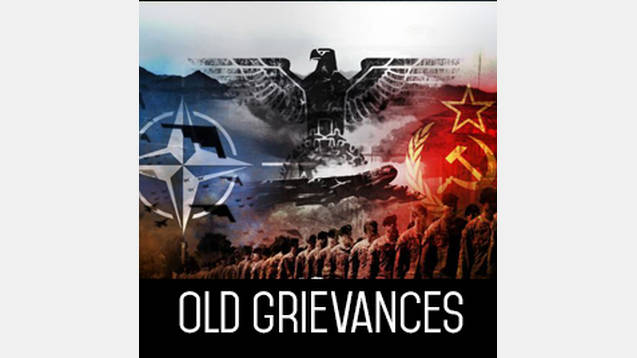 This is a mod that is composed of an amalgamation of other mods, dedicated to fleshing out Human nations and prevalent ideologies of the past. Currently, I’m working on the major powers of the Second World War. It is not polished by any means, but I wanted to just get what I had out.