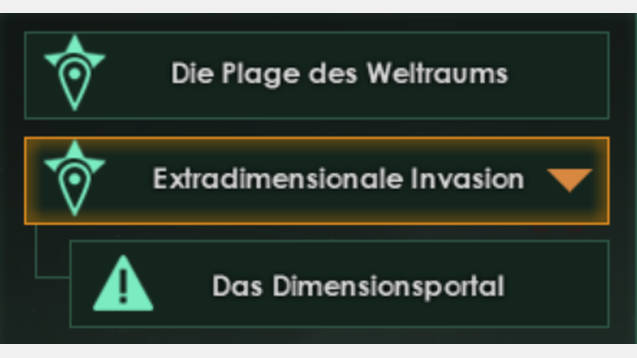 Detailed:
By default only a single crisis can occur per game. If the AI Rebellion is triggered, then the Prethoryn Swarm will never invade and vice versa. This restriction still exists in 1.7, simply search for “has_global_flag = galactic_crisis_happened” in one of the crisis files.
Each time a new major patch like “Bradbury” is released I take the start events of all crisis from the new files and disable this check. This way balance changes in these specific events will be present in this mod. In the smaller patches these events are likely never touched.