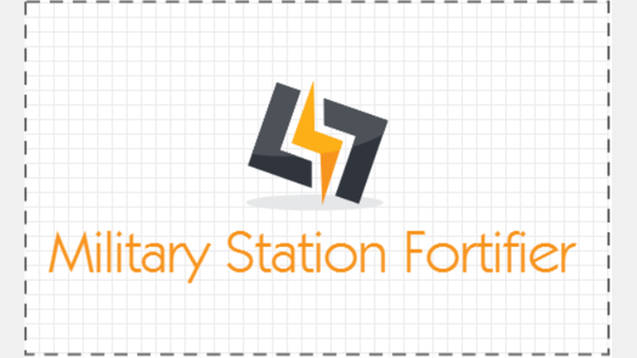 Military Station Fortifier
Increases the power of military stations through gradual fortification methods. Every spaceport, frontier outpost and military station owned by normal countries and fallen empires will be automatically upgraded after being build for up to 10 times using modifiers.

Developed to improve the defenses of the AI to withstand the attack waves of the Pirates Waves 2 and Monster Waves 3 mods.

Details
Events will be used to add modifiers to all military stations, spaceport and frontiers outpost after they’re detected (within a month after being build or after loading an existing save game) for every normal country or (awakened) fallen empire. With each upgrade an increasingly better modifier will be applied to that station to boosts it hitpoints, shields, regeneration, armor, fire rate, weapon damage, range, accuracy and tracking.

Notes
It will work with existing saves.

The bonuses will also be applied to stations added through mods that make use of the same shipclasses. This includes all military stations.

When the mod is disabled through the loader the fortifications modifiers will become invalid and disappear. The models of the stations that were affected also seem to disappear for a bit but will be restored after a while.

Created as a lightweight mod to increase effectiveness of military stations without touching any Vanilla files.

Should be compatible with any mod out there unless they used their own shipclasses for their stations (which causes some issues so it’s highly unlikely) in which case they won’t be upgraded.

Not meant to be used together with Novio Magnum 3. Although it will work the stations will become too powerful for an average fleet to defeat.