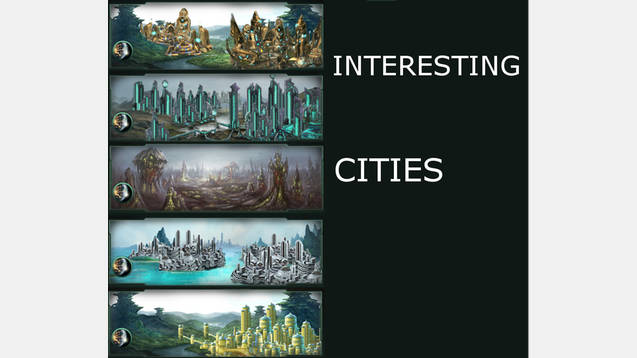 Updated for 1.5. Playable with utopia

If somone want the old ones please leave a comment, and i will think about making an mod with the old types

I added them because i miss cities matching with my ethics and i tried to make cities hich refelct ethics or things of culture.

The city types won’t appear with random generated civilizations because i think it doesn’t matches if a spiritualist civilization gets a materialistic city scape. I can’t change that