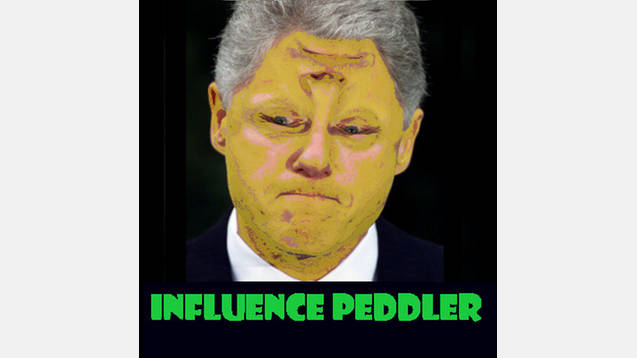 INFLUENCE PEDDLER: Let’s face it, nice guys don’t get to rule empires and even the most benevolent leader must play the game if they want to win. Influence Peddler adds a new empire edict called “Peddle Influence” that grants you an additional +10* Influence per month while active at the cost of -10% to Happiness, Energy, and Mineral production for that same period.

The edict reflects general wheeling and dealing done behind the scenes: granting favors, no-bid contracts, holding secret meetings with various movers and shakers, and so forth. It annoys the people, hurts the economy, and generally makes a mess of things but, hey, you need political capital if you’re expected to get anything done and this is how the system works, right?

*Amount of influence will be adjusted by all normal edict cost modifiers though, this time, in reverse. A more efficient bureaucracy is harder to game after all and a corrupt, inefficient one is easier.