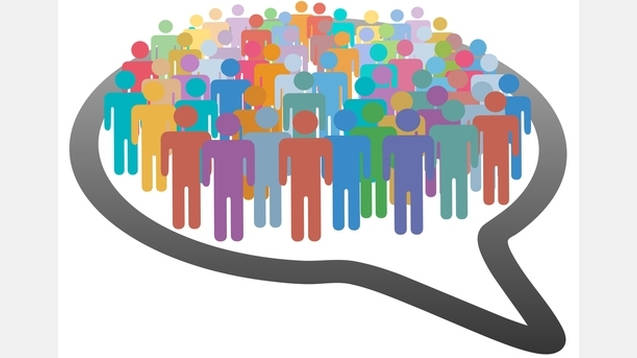 This mod contains 10 modules that change certain aspects of the game.

Each module can be disabled (if you play on multiplayer, these settings can change any player, also settings global) in Mod Menu (button in the empire menu).

There seem to be some issues with steam updating our mod.
The following Instructions will make 100% sure that you get the newest update:

1. Improved Slaves
Slaves do not run away now, if they have happiness 50+.
Slaves are transferred to the faction of Docile slaves, if you have happiness 50+.
Now escaped slaves don’t disappear from the game, if the neighboring Empire can take them.
Population that is being purged may flee to a neighboring Empire.
Now recent primitives slaves will generate a primitive army (depends on their technical level) during the uprising.
Added special traits for genetic modification.
Can now run more than one settlement slaves.
Slave rebellion breaks more buildings.
New purge system: purge last from 1 to 10 years, the calculation takes into account the ethics, traits, and technology.
2. Improved Migration
Now you can prevent the migration to the planet and from the planet.
The population will be more likely to migrate on a poorly populated planet.
Added edict “The Road to Eden”, which will encourage people to migrate from the planet.
3. Birth Control
Included and improved mod Birthcontrol
State and planetary policy of birth control that forbid to reproduce all, non-titular nation or titular nation.
Policy for birth control unhappy slaves.
4. The Divergence of Ethics
Empire can gain new ethics, if a large part of the population (50%+) has this ethic. (Every 2 years count the population and if 50%+ of the population with political rights (robots and xenon need a
special policy to have their opinions taken into account) have certain ethics, which it is not Empire, Empire will receive this ethic. The AI can also get a new ethic.
New events changes pops ethics.
Considers the ethics fromEthic&Government Rebuild.
5. Technology Gain
After the occupation of the planet you can randomly get technology.
AI can also obtain technology from another AI or player.
6. Improved leaders
All empires will get new leaders, the likelihood of the emergence of new leaders and their quality depends on the parameters: the current number of leaders, land armies, planets and sectors, ethics, fleet power, and so on.
All leaders will consume influence.
7. New Factions
“The movement for equality” faction.
8. Modification of the Population
Fixed vanilla event about pop’s self modification.
Modified by event will not be treated as aliens.
The event will happen once for each type of planets.
Added new event.
Added planetary edict “Give rights”.
9. Galactic Plague
A new crisis, will you survive?
The plague has 3 power level and develops over time.
New map mode for the Plague, which shows what Empires have infested planets.
10. Galaxy Statistics
Get some information in game.
Count stars, planets, types, etc.
Count empires and pops.
Added new traits for the leaders from mods Extended Traits, The Trait Codex and Traits Redux and my own.

Removal:
Select “Remove all mod’s settings” in menu
Turn off in the launcher.

Write your suggestions and ideas.
If you want add your mod in Mod Menu, write me here or Skype hadaev8.
If you see a mistake in the text, or want to help with translation, edit freely.