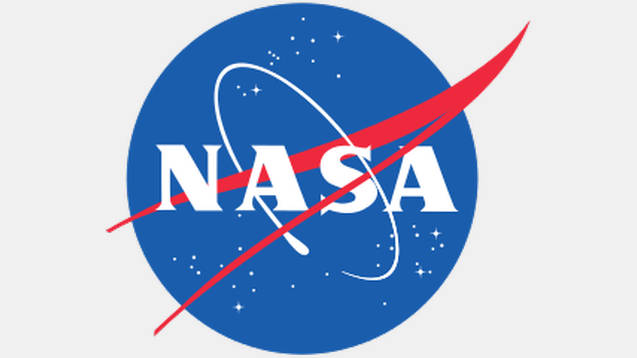 This mod provides you 20 new authentic deepspace pictures covered from the legendary hubble space telescope.
The “National Aeronautics and Space Administration” which operates the telescope is an independent agency of the executive branch of the United States Federal Government responsible for the civilian space program as well as aeronautics and aerospace research. Also involved is the “European Space Agency”, an intergovernmental organisation dedicated to the exploration of space, with 22 european member states.

The Hubble Space Telescope was launched into low Earth orbit in 1990, and remains in operation. With a 2.4-meter mirror, Hubble’s four main instruments observe in the near ultraviolet, visible, and near infrared spectra. Hubble’s orbit outside the distortion of Earth’s atmosphere allows it to take extremely high-resolution images, with substantially lower background light than ground-based telescopes.

Information about the mod
By installing this mod the original loading screens from stellaris are replaced but not deleted. If You disable the mod you will see the original stellaris loading screens again.
The pictures were converted and saved with GIMP2+dds addon to 1920×1080 pixels from a higher resolution to avoid quality loss.
As far as I ‘ve tested:

compatible with all released game versions.
iron man compatible.
savegame compatible.
Please report any bugs or suggestions related to this mod (!) in the comment section.

Future development
If desired i can add more pictures. (Is there a limit for loading screens??)

Credits:
We dont have any information about the author of this mod. If you are an author, please contact us or leave a comment below and we will add your credits.