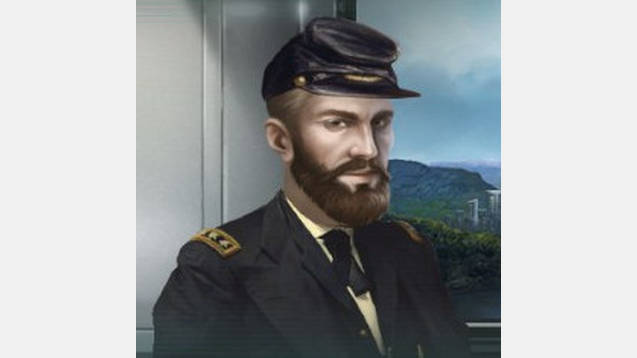 This mod overwrites basic human clothes to an assortment of 19th-century (and a little early 20th century) clothing. Clothes are pretty much the same as the standalone American clothes set elsewhere in the Hail Columbia collection, but slightly trimmed down. Likewise, hair entries are now just overwrites for vanilla hair (no more man-buns!).