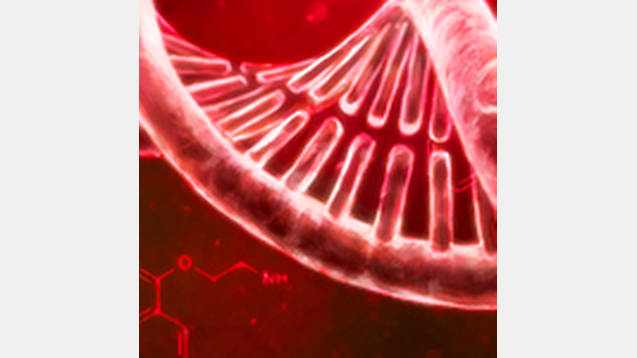 Actually only a Fix for only one case:

If you modify your primary species completly, the game doesn´t notice that and make it aliens at all with all problems of that.

Known Issues:
– All existing leaders (Ruler, Heir, Scientists, Governeurs, Admirals, Generals) stay at the old species until a new one will come into command. thats to change is only possible with killing all existing leaders and assigning new ones. not the way i prefer for….
– new name or rename of the species isn´t possible at the moment. i´m hoping for some mod-tools for doing this…

more plans are made – but unfortunalty actually not realizable. moddingtools (scopes, effects etc) are very limited for modding species… also i hope for more later….